Physician Email Holds Strong, Even In a Pandemic: A COVID Case Study

by Jerrad Rickard, Director of Product Management: Email on Jun 04, 2020 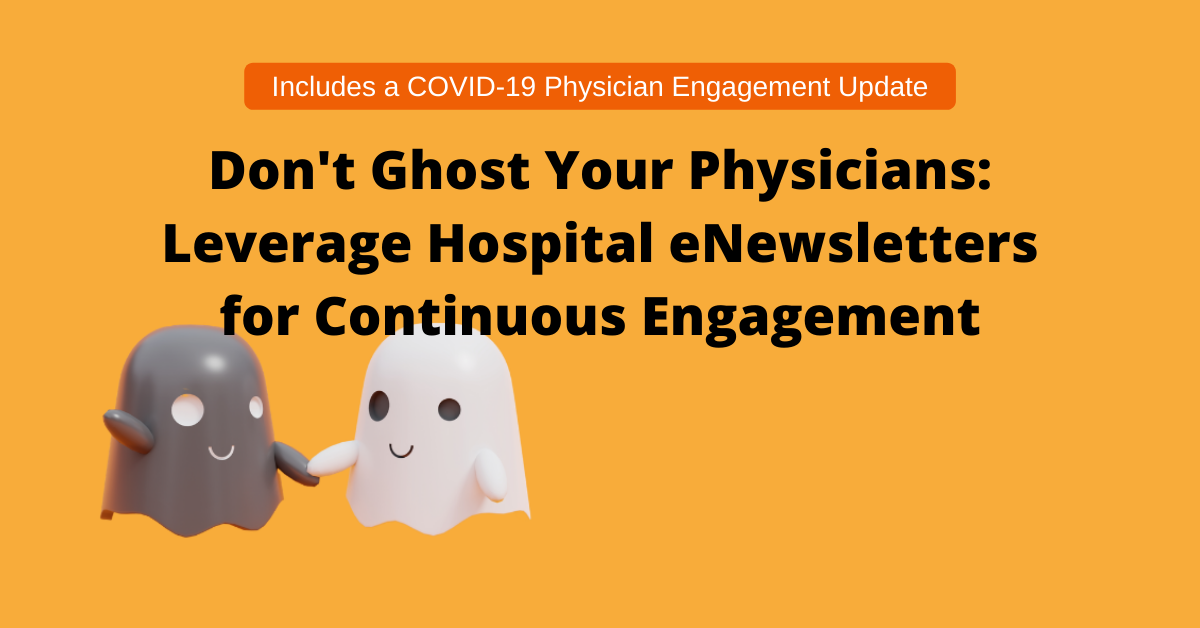 Over the last three months, hospitals and health systems have adapted to the COVID-19 pandemic on multiple levels—from turning tents into emergency rooms to exploring telehealth services. Throughout, they’ve had to communicate these changes to their healthcare professionals.

We took a step back to review how our clients have been using email during the pandemic to see if trends in communication might help them move into the next chapter in this worldwide disruption.

by Edith Hodkinson, Chief of Digital Strategy on Apr 23, 2020

I recently spoke with Jane Portman, SVP, General Manager, Merkle Health, to discuss new sales and marketing trends within the pharmaceutical industry--particularly a focus on an increasing “virtual” space in which sales reps are forced to operate. We also talked about why 1:1 marketing is even more critical for pharma brands now, and will be in the future.

The full text of our conversation is below.

Why You Should Care About CCPA Right Now 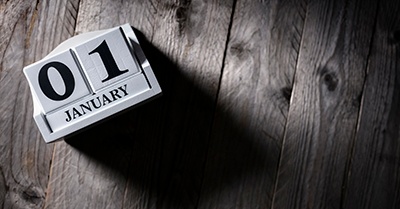 In terms of social policy, California is often considered a bellwether state. If California votes it in, other states better pay attention. And, although it isn’t the largest, the state of California holds a great deal of influence. The Golden State is the fifth largest economy in the world and is projected to surpass 40 million residents by 2019—representing approximately one out of every eight U.S. citizens (12.5 percent). California also has 12 percent of the nation's physicians.

Given the state’s impact, it’s no wonder that the California Consumer Privacy Act (CCPA) is becoming an important topic. Although the CCPA does not go into effect until January 1, 2020, there are crucial considerations you need to start thinking about right now. 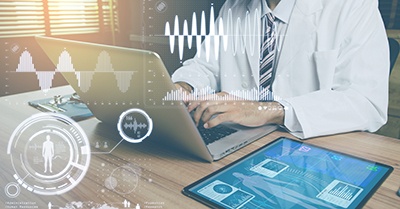 The Digital Pharma East conference is always high on my list of must-attend events. This year is no exception. The agenda is packed with more timely presentations than ever to select from, making it a particularly worthwhile trip.

With the growing intersection between online and offline channels, it’s becoming increasingly important for companies operating in the pharma and healthcare spaces to find a way to navigate. I am hopeful that some of the experts leading sessions will shine a light on possible paths to take moving forward.

Aggregate Data Is Not Enough: The Case For Individual-Level Physician Data

When you go out to dinner with friends, chances are you don’t all order the same meal or request your food to be prepared the same way. Most restaurants try to accommodate individual preferences. Pharma marketers also need to go to the same lengths to serve up content tailored to meet their physician’s specific tastes.

This requires capturing data on an individual level so you can begin to know your physicians and what they care about. Such insights can be the difference between marketing success and failure.

Beyond The Basics: How Audience Identity Data Enhances Email Marketing 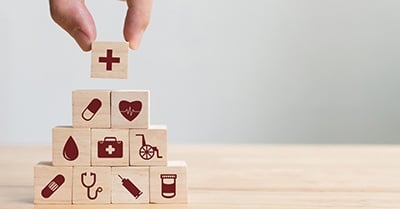 Yet newer metrics are equally valuable. That’s because the next generation of digital measurement provides individualized data about healthcare professionals (HCPs) who visit medical websites. With audience identity data and digital journey data, pharma brands can connect the dots between email and website marketing in order to produce highly effective, integrated digital campaigns. 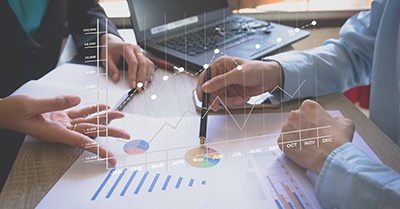 Allison Hartsoe is the Founder and CEO of Ambition Data. Her experience and passion for analysis allow her to see future trends and relate them all the way back to the tactical moves her clients need to make today. She has built and executed digital analytics strategies for Fortune 500 customers including Blackrock, BlueShield, Genentech, GlaxoSmithKline, HP, Intel, Microsoft, Nike, and Seagate. She is also a member of the C-Suite Network.

Did You Know? Fast Facts About Pharma Email Metrics

by Jerrad Rickard, Director of Product Management: Email on Aug 07, 2018

Timing is everything—both in life and also in marketing.

Perhaps you’re considering a trip to the Grand Canyon and you suddenly get an email with links to hotel deals, airfare specials, and tours of the South rim. Such a well-timed message may encourage you to go ahead and book these details. This makes your vacation planning quick and painless.

by Jerrad Rickard, Director of Product Management: Email on Jun 26, 2018

Growing up, my parents always told me, “You get what you pay for.” The unsaid message was not to be tempted by bargain prices for things too good to be true. Sometimes they were talking about the importance of selecting reputable local service providers for things like auto repairs and home maintenance. Other times they were referring to saving up for quality restaurants and vacation destinations. I grew up learning the value of investing my own hard-earned money wisely. The sting of disappointment in a cheap product or service far outlasted the joy of saving a few bucks up front.

The same adage also holds true when it comes to educating physicians about your products. If your marketing campaign is worth your time, effort, and cost, your investment will pay off in the results you can expect. The best place to start is by ensuring you’re using a high-quality physician email list to create segmented messages to engage your recipients.