Use Open Rate Trends To Win At Holiday Deployment

by Jerrad Rickard, Director of Product Management: Email on Oct 26, 2017

Patterns identified during last year's holiday season are expected to stay consistent this year. Take the following into consideration when plotting out your seasonal campaigns.

Thanksgiving presents a dependable – and truly logical – slow-down starting Thanksgiving Day through the following Sunday. Regardless of religious affiliation, Thanksgiving is one holiday that is typically celebrated by the collective populous. While Saturday and Sunday are predictably quiet much of the year, the “four-day weekend factor” that eternally accompanies this holiday brings an additional pause on response. Email inboxes are full of Black Friday and Cyber Monday promotions, so avoid the virtual traffic jam unless you are certain your message can stand out from the clutter. 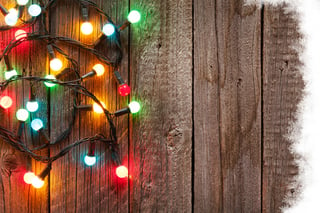 The past few years have been favorable for those who observe Christmas, because the holiday has fallen on or around the weekend. 2017 extends that timely cushion, with the 25th falling on a Monday and allowing for a three-day break. Looking at 2016’s figures, you can expect the dip in opens will likely follow the same model, with low response Saturday through Tuesday. Many people take the day after Christmas to travel, so don’t be surprised if opens don’t pick up again until Wednesday.

One thing to note is that open rates consistently peak in the week leading up to Christmas, so it’s important not to dismiss those days as lost to pre-holiday flurry.

Thanks to Pope Gregory XIII, who reestablished January 1 as New Year’s Day in 1582, the New Year’s holiday is in sync with the calendar days upon which Christmas Eve/Christmas Day also fall. Aside from making remembering these holidays easier for the scatterbrained, it also simplifies marketing strategy for that two-week period.

There is a return to normalcy mid-week between Christmas and New Year’s, but opens drop as the weekend commences. While January 2, 2017 was technically a federal holiday and would explain the reduced open rate, don’t expect numbers to bounce back right away the day after New Year’s simply because it’s “back to business.” Allowing for an extra buffer day gives HCPs time to get back in the groove.

Of course, you can mitigate some of the holiday sluggishness by creating campaigns with compelling subject lines, but you also have to keep in mind that the healthcare industry is its own animal in the B2B jungle. Even though these patterns are typically consistent year-to-year, you still need to factor in the varied schedules and specialties of HCPs and how those components influence individual online habits. 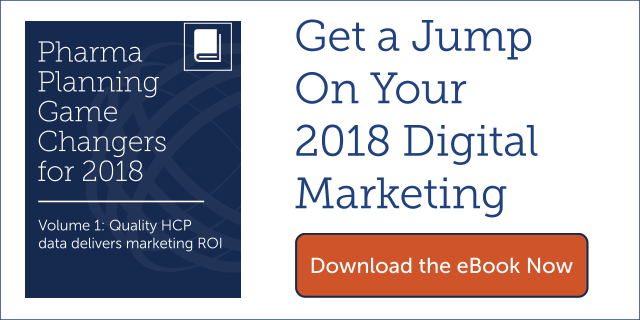