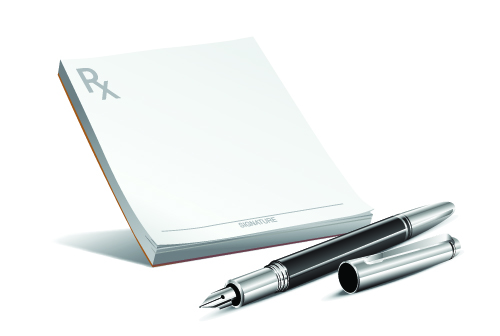 Physicians, pharmacists, and other healthcare providers are all too familiar with drug and medical device shortages. The problem has been increasing for at least a decade, and the current situation in Puerto Rico has brought it front and center once again.

As the New York Times recently reported, many pharma and med device companies have factories in Puerto Rico. When Hurricane Maria devastated the territory’s power grid, the manufacturing capacity at many of those facilities was dramatically reduced. Consequently, a number of widely used products, including surgical staples, plastic tubing, Tylenol®, and the HIV drug Prezista®, are now in short supply.

Physician recruitment may seem like a losing battle. There are so many challenges to first meet—then overcome—in the high stakes and constantly shifting healthcare climate. Faced with a physician shortage that’s estimated to present staggering scarcity by 2025, no room exists for health systems to hire the wrong candidate. 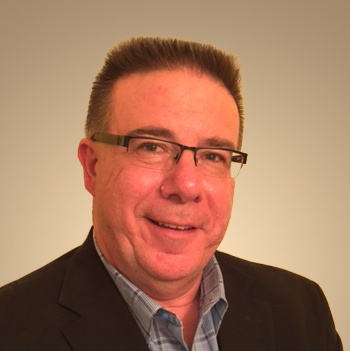 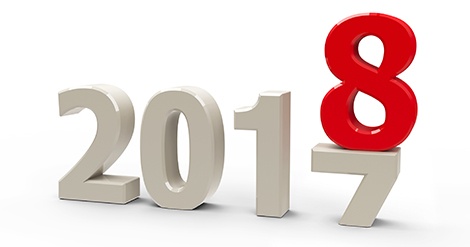 You may not have digital audience identity technology installed on your pharma website yet, but there’s still time to get it up and running in 2017. And, if you need to spend some year-end budget, there’s no better way to get your money’s worth in Q4.

If you already use a web reporting tool, you may be wondering why you need another. Some of the marketers at DPE have had the same question. After all, services like Google Analytics can give you a pretty good idea how much traffic you’re getting and what content is most popular with your website visitors.

Today’s hyperconnected and digital marketplace has revolutionized healthcare communications. Despite ongoing trends in the digital space, healthcare systems face a constant struggle in establishing an ongoing dialogue with physicians in an effort to limit patient referrals out of system and referral leakage. Even with newsletters, surveys, and other types of information distributed among physicians to encourage a sense of community, the challenge remains: How do you develop and nurture physician relationships in such a dynamic digital environment? 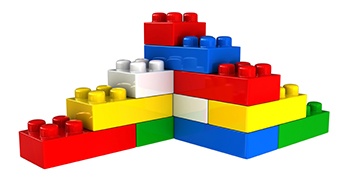 Kids love to build. Previous generations’ Lincoln Logs and Tinker Toys were supplanted by Legos, and Legos currently share the construction sphere with digital games like Minecraft. Despite the shifts in technology, the activity remains beloved. There’s something triumphant about taking singular parts and creating a whole, a sensation of accomplishment and success.

Digital Pharma East kicks off next week with a focus on “Aligning Disruptive Innovation, Digital Health, Commercial and Customer Strategy.” That’s an ambitious goal, but one many pharma marketers face every day. To help bring it within reach, I’d recommend making time for these sessions while you’re in Philadelphia:

Physicians are not statisticians; research has shown that they want more than bare bone facts. While pharma marketers know this to be true, the trend has been to communicate other brand assets and non-branded educational materials outside of email. Conferences, CME events, community events, and peer-to-peer interactions comprise the majority of those conversations. 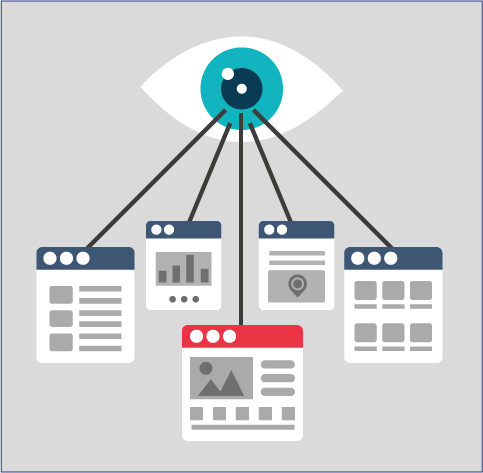 A quick survey of healthcare recruitment websites shows that today’s top staffing firms are invested in content marketing. Most recruiting websites publish lists of current job openings, plus extensive supplementary content for both clients and candidates. Industry conferences are a rich opportunity for companies to report on trends, share their best practices, and introduce new products to their peers and colleagues. DMD has had the pleasure of presenting at some of these conferences as a pioneer in audience identity technology.

In this fifth and final installment of our summer wrap-up, I invite you to take a look at three topics that some of our DMD thought leaders spoke about over the past year.