In recent years, San Diego has become known for its celebrity chefs. This is good news for those attending the 2017 ASPR Annual Conference, since many of the city’s best-loved restaurants are only a short drive from the conference hotel. Seafood abounds, but you’ll also find innovative American, Latin, Italian, and much more. Here a few favorites to get you started. Modern Latin. At Indigo Grill, also in Little Italy, you’ll find modern Latin cooking and worldly décor, complete with an outdoor fire pit.  Executive chef Deborah Scott is a local celebrity and was named San Diego Chef of the Year in 2012, among many other awards. Her menu includes a variety of ceviches, tacos, and anticuchos, as well as creative salads and small plates.

Upscale Comfort. Brian Malarkey, another Bravo “Top Chef” and guest-star on Food Network favorites like Cutthroat Kitchen and Chopped All-Stars, operates Searsucker in the Gaslamp Quarter. His kitchen prides itself on serving home-style dishes with an elegant twist, such as a New York strip with chimichurri, a duck pot pie, and seabass with fennel and roasted grapes. The atmosphere is relaxed, with couches scattered throughout and a regular line-up of local DJs.

Authentic Italian. Patrizia Branchi, a native of Italy, began serving traditional Tuscan cuisine in Florence in 1985. She and her late husband, Chef Roberto Bernardoni, opened Operacaffe to bring their award-winning Italian dishes to the United States. Enjoy their fresh, seasonal menu in the warm, rustic dining room, or outside on the patio on one of San Diego’s many sunny days.

Room for Dessert. Karen Krasne, who was featured on the Food Network’s “The Best Thing I Ever Ate,” has been creating amazing desserts and pastries for more than twenty years. Her cakes, pies, cookies, and tarts are available at Extraordinary Desserts in Little Italy. You’ll also find a variety of salads, paninis, and cheese plates at both lunch and dinner.

BBQ Plus. Last, but not least, don’t miss Kansas City Barbeque of Top Gun fame. The menu is typical BBQ fare – pulled pork, ribs, brisket, and beans – but the atmosphere is far from ordinary. The walls are covered in memorabilia from the 1986 movie and the staff is happy to talk about the restaurant’s Hollywood history. Kansas City Barbeque is right across the street from the conference hotel, but you might be in for a wait once you arrive. This tiny sports bar is still one of the top tourist attractions in San Diego.

Here’s to a productive ASPR conference – and good eating! 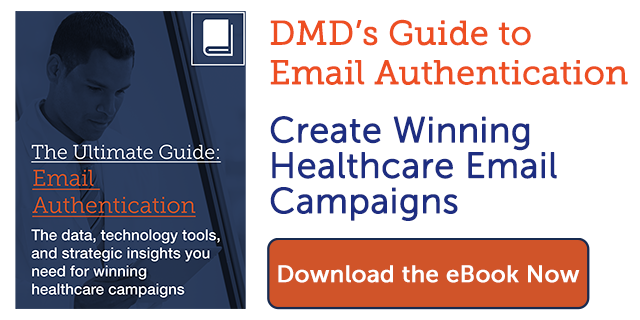