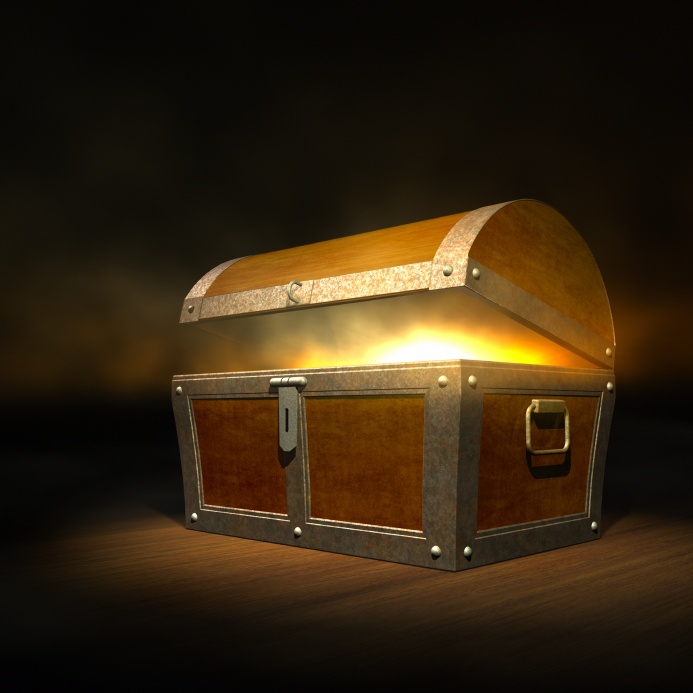 You've probably seen countless email subject lines in your inbox accompanied by phrases such as "To view this email in a browser, click here." This is the preheader. For fans of the cinema, it’s the Steve Buscemi of the inbox. It’s essential to the film, but never the star of the movie. I digress; however, only to emphasize an undervalued component that attracts people and earns their $12 ticket. One of the most common mistakes healthcare marketers make in email marketing is gauging success by the quantity of healthcare professionals (HCPs) reached rather than the quality. Email deliveries alone become a measure of success, ignoring more meaningful metrics, such as unique versus total opens, interaction times, click-throughs, and engagement actions taken. This misguided mentality leads to choosing email lists by how many HCPs are on them, rather than how relevant the HCPs are to the campaign.

The Psychology of HCP Marketing

In a highly competitive marketplace, healthcare marketers and brand managers continually scan the horizon for new, edgy marketing technology to add to their martech stack. And, while technology is essential for effective marketing, if it's being used to do the same old thing in a slightly different way, is it really impacting the bottom line?

Optimizing the Reach, Value, and Impact of a Sales Call 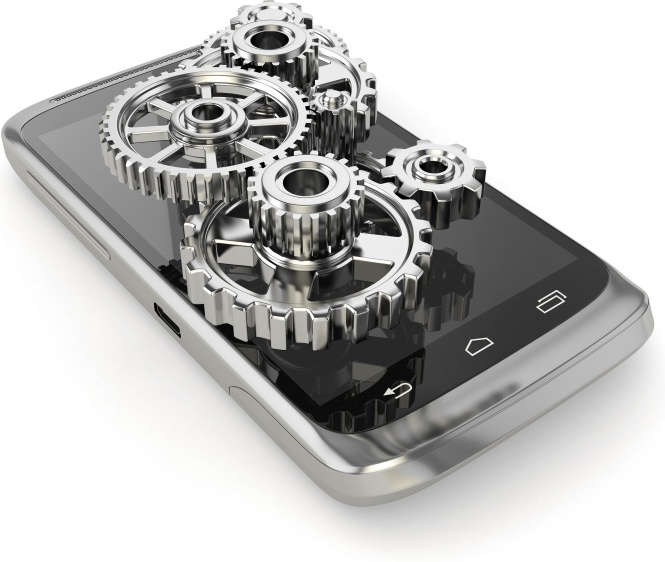 When global marketing technology and consulting firm ZS Associates released its 2014 report on HCP access, the results probably didn't surprise many pharmaceutical marketers. Fifty percent all physicians placed moderate to severe restrictions on rep visits, double the percentage from 2008. Even traditionally accessible specialties like pediatrics and dermatology are becoming more restrictive. Only 47 percent of dermatologists were "fairly accessible" in 2014, down from 81 percent in 2008.

Nurturing HCP Relationships without an Appointment

About half of all physicians placed moderate to severe restrictions on meetings with pharmaceutical sales reps in 2014, according to the AccessMonitor report. These restrictions result in in fewer opportunities for sales reps to nurture relationships with healthcare professionals (HCPs). Without a face-to-face appointment, sales reps struggle to find their place within physicians' hectic schedules.

In a recent article in MediaPost, Kath Pay identifies the need for marketers to put appropriate calls to action in the path of consumers relative to their position in the purchase funnel. DMD wrote a similar blog in April 2015, Do Your Emails Include A Call To Conversation? 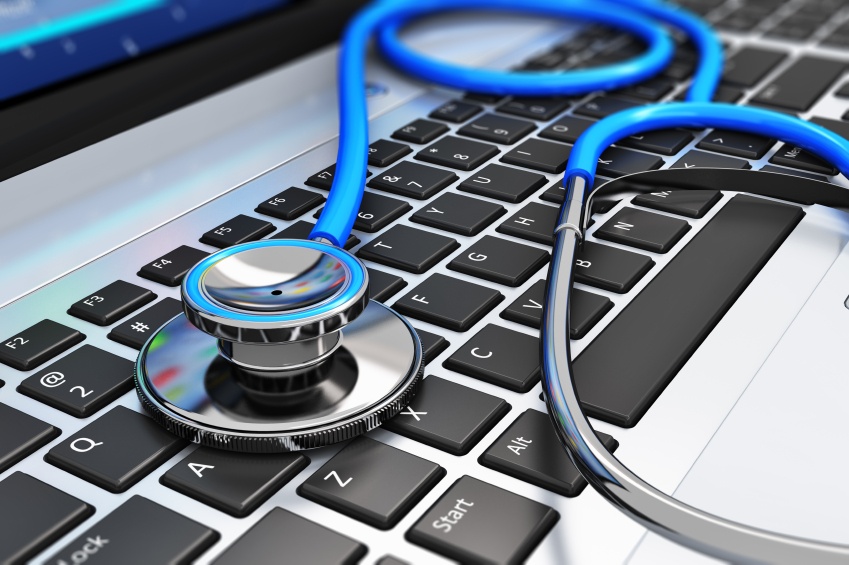 At the end of 2003, the U.S. had about 43,000 certified physician assistants (PAs). Over time, that number has grown by 119 percent, to nearly 100,000 PAs nationwide. Nurse practitioners (NPs) are even more abundant with more than 205,000 licensed NPs in the U.S., with an expected growth of 34 percent by 2022. If you're not marketing to these mid-tier prescribers, you're neglecting an entire audience. To target mid-tier prescribers most effectively, determine which top-tier prescribers they work alongside. Having this knowledge gives you the power to create an overall campaign that targets entire practices as a whole, rather than just individuals.