Pharma has a target on its back when it comes to digital ad fraud. A combination of increasing advertising budgets and high CPM relative to other industries makes pharma irresistible to cybercriminals. The million-dollar question is what to do about it.

In the last few weeks, a number of ad fraud experts have weighed in through articles, podcasts, and slideshares. Here are the highlights:

1.The Bots That Want to Drain Your Budget
Gautham Thomas, Healthcare Analytics News

Have you ever wondered how cybercriminals generate significant bot traffic, divert pharma ad revenue, and rack up huge profits? Gautham Thomas explains an experiment in which I built a mock medical website (“Oncology Tomorrow”) and went from zero to 220,000 ad impressions in a matter of weeks. The catch? Only 0.03 percent was human traffic.

Marketing Today host Alan Hart recently spoke with Augustine Fou, Ph.D., an independent cybersecurity and ad fraud researcher, about the damage ad fraud is causing in programmatic advertising. Dr. Fou explains that cybercriminals have great technology, but our detection isn’t keeping up. However, there are things marketers can do now to improve the situation, including buying ad space from reputable publishers.

3. The Case for Advertising in Quality Publishing Environments, in 4 Charts
Jessica Davies, Digiday

Digital ad fraud experts share what you need to know to beat the bots.

Jessica Davies builds on the distinction Dr. Fou makes between established publishers and the pop-up sites that often appear on programmatic exchanges. Using four charts, she illustrates why ads placed in high-quality publishing environments have greater impact on consumers.

As video ad spend has increased in recent years – from $7.7 billion in 2015 to $13.2 billion in 2017 – video ad fraud has exploded. Ross Benes presents some alarming numbers and discusses the implications for publishers and the advertising industry.

Beginning in Q1, we’re going to take a closer look at many aspects of digital ad fraud, including good versus bad bots, blacklisting versus whitelisting, and how to know who is really visiting medical websites. Watch for the blog series early next year. 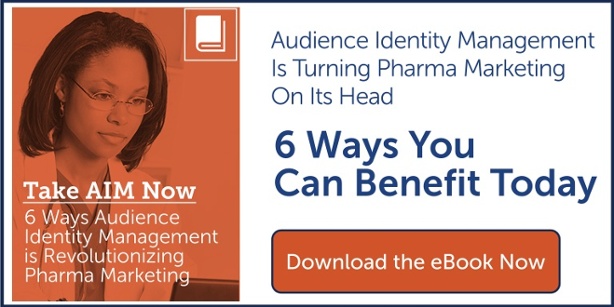