3 Strategies For Optimizing Digital Deployments During The Holidays

by Jerrad Rickard, Director of Product Management: Email on Oct 19, 2017

A common connotation of holiday is taking a break. Merriam-Webster defines it as "a day on which one is exempt from work" and popular synonyms include vacation, day of rest, time off, recess, and one of my personal favorites, gone fishing.

With the "Big 3" just around the corner—Thanksgiving, Christmas, and New Year’s—how can you maximize your communication efforts, despite the fact that there’s a lot of celebrating, football watching, and afternoon napping ahead?

In the digital age, we have gained previously-restricted access to the professional arena during these down days. It’s likely you wouldn’t have connected with an HCP by phone on the two or three days post-Thanksgiving, but statistics indicate that digital engagement, particularly email, spikes on the Saturday after Turkey Day and continues to rise throughout the weekend.

Christmas presents a similar pattern, with normal response leading up to the holiday, followed by a dramatic drop on Christmas Eve and Christmas Day. Email opens typically remain steady the week between Christmas and New Year’s, which is in keeping with the overall trend for professionals to tend to year-end tasks they may have been putting off.

Finally, New Year’s seems to be when HCPs really take a day or two to either avoid email altogether, or they’re so overwhelmed catching up that your messaging falls through the cracks. Since New Year’s Day falls on a Monday this year, you probably want to wait until Thursday to deploy in order to avoid being part of the post-holiday noise.

Of course, there are considerations based on HCP specialty and seasonal patient load. A surgeon’s online routine likely varies from that of a general practitioner. If flu season is abnormally brutal, primary care physicians might have no time whatsoever for email. Both are examples of reasons to identify your audience on a physician level.

2) Capitalize On Down Time

Individuals tend to consume more digital content during the holidays, merely because they have more time to do so. Add in the fact that mobile consumption has surpassed desktop access, and the holidays present certain opportunities to capitalize on downtime. Even busy ER physicians aren’t exempt from attending a family dinner at the in-law’s, so while they may not get to opening your email until Thanksgiving night, a plane, train, or automobile trip home provides the space and time to peruse content.

Building on the “downtime” factor, the holidays are also an ideal time to re-purpose some previously-published content. Perhaps you promoted a report on a new clinical trial in June, but it wasn’t received well. There’s nothing wrong with re-releasing that information, either updated with new insights or simply refurbished in a manner that might be more appealing.

Remember, pharma marketing is still marketing. Content marketing -- as opposed to exclusively content creation -- is budget-friendly and fits in perfectly during the holiday season.

We all need a break, and holidays allow that. But, you don’t have to completely go off the grid during these times. 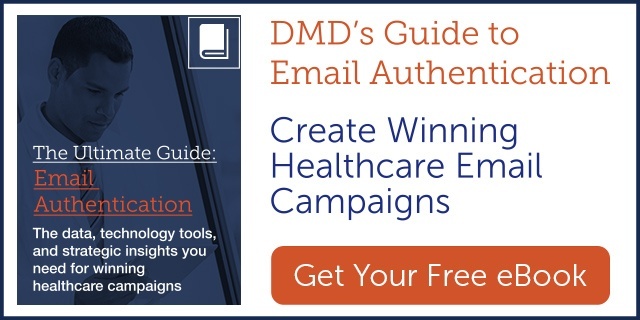